Baroness Frances D’Souza is both a scientist and a politician, and has been a life-long passionate advocate for human rights. She is particularly concerned about the impact of deprivation on the health and wellbeing of children and young people in the UK.

She has lived and worked all around the globe and is aware of the many issues facing children in varying cultures. She studied Anthropology at university and continued on to receive a Doctor of Philosophy in the subject. This led her on a fascinating career path through The Nuffield Institute of Brain Chemistry and Human Nutrition, time spent as an independent research consultant for the United Nations, and several years serving as director for the human rights organisation Article 19.

In 2004, she assumed office in the House of Lords and in 2011 she was elected Lord Speaker. Although her term as Lord Speaker ended in 2016, Baroness D’Souza remains an active member of the House of Lords. She was drawn to The Children’s Alliance through conversations with Steve Franks as well as the evidence assembled to support the Children’s Alliance campaign for the new Cabinet Minister. We are delighted that she has agreed to become our Honorary President. As the position is honorary, she will not have direct duties and responsibilities, however because of her political role in the government, she is in a unique position to champion our cause and we continue to be grateful for her support.

Meet our other team members 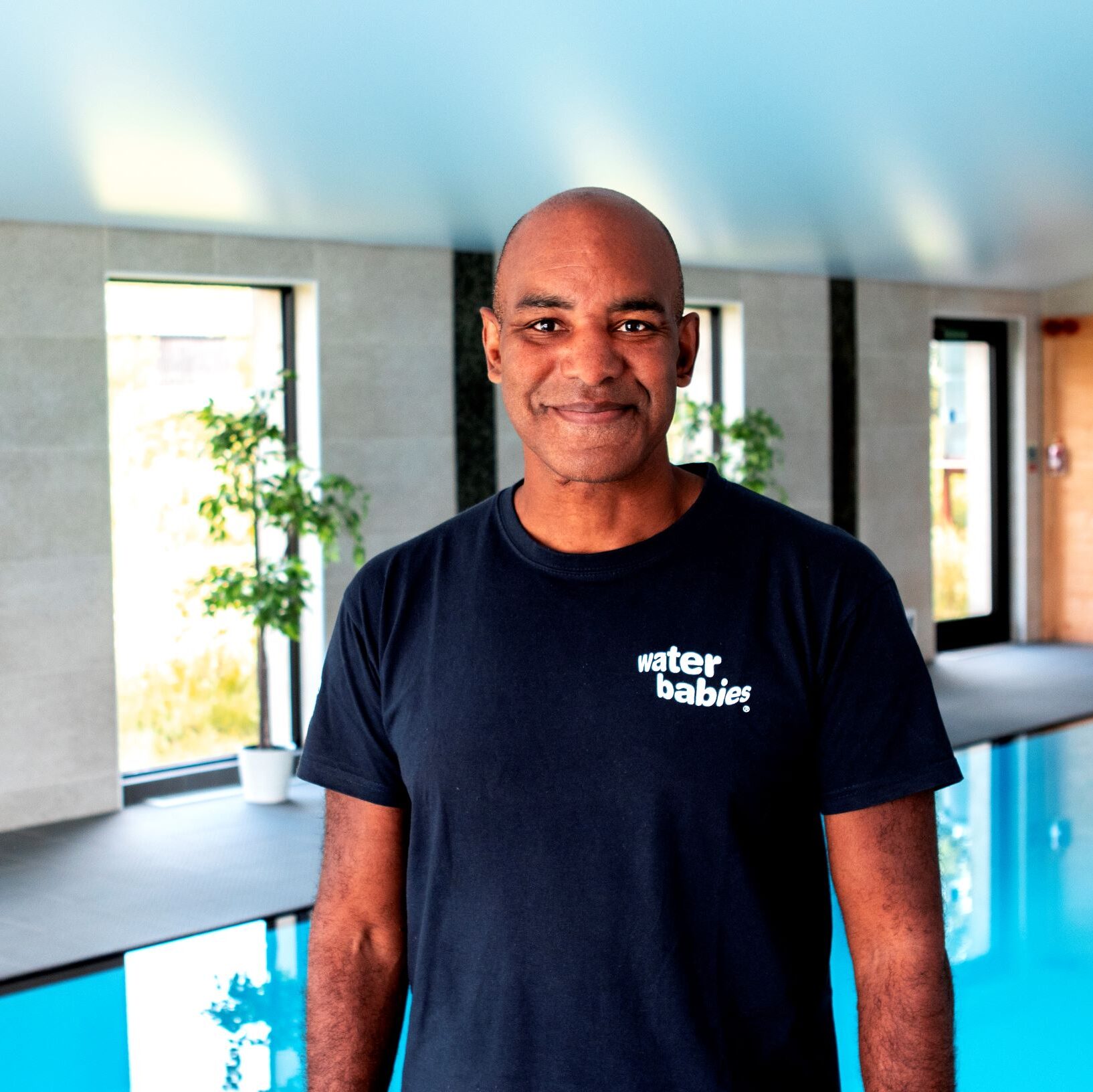 Learn More
We use cookies on our website to give you the most relevant experience by remembering your preferences and repeat visits. By clicking “Accept All”, you consent to the use of ALL the cookies. However, you may visit "Cookie Settings" to provide a controlled consent.
Cookie SettingsAccept All
Manage consent

This website uses cookies to improve your experience while you navigate through the website. Out of these, the cookies that are categorized as necessary are stored on your browser as they are essential for the working of basic functionalities of the website. We also use third-party cookies that help us analyze and understand how you use this website. These cookies will be stored in your browser only with your consent. You also have the option to opt-out of these cookies. But opting out of some of these cookies may affect your browsing experience.
Necessary Always Enabled
Necessary cookies are absolutely essential for the website to function properly. These cookies ensure basic functionalities and security features of the website, anonymously.
Functional
Functional cookies help to perform certain functionalities like sharing the content of the website on social media platforms, collect feedbacks, and other third-party features.
Performance
Performance cookies are used to understand and analyze the key performance indexes of the website which helps in delivering a better user experience for the visitors.
Analytics
Analytical cookies are used to understand how visitors interact with the website. These cookies help provide information on metrics the number of visitors, bounce rate, traffic source, etc.
Advertisement
Advertisement cookies are used to provide visitors with relevant ads and marketing campaigns. These cookies track visitors across websites and collect information to provide customized ads.
Others
Other uncategorized cookies are those that are being analyzed and have not been classified into a category as yet.
SAVE & ACCEPT